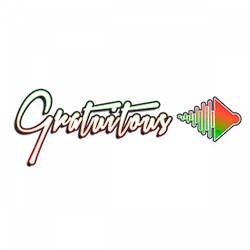 Riley Weller, other known as GratuiTous, is an artist and producer for the name of Jesus. He started producing music in 2009 when a good friend of his introduced him to FL Studio (the music software he uses.). In 2012, he started up the website Beatstruggles.com where he taught thousands of producers with his 150+ tutorials he released on YouTube.

He then ventured out to selling premium sound kits to producers.  The website was called SoundPackFlyer.com and initially started through Beatstruggles.  GratuiTous approached the sale of these sound kits as if one were to look through a groccery flyer and see what sound kits were on sale.  (Sending emails to subscribers of his newsletter about each new volume.  After the 6th volume, Beatstruggles’ SoundPackFlyer turned into its own website; soundPackFlyer.com)

Vendors that were selling sounds on SoundPackFlyer had commercial successes of working with artists and companies like 50 Cent, Snoop Dogg, Mobb Deep, MTV, NBA, Coca Cola, and more! In his later years, GratuiTous decided to focus more on his own business and music. 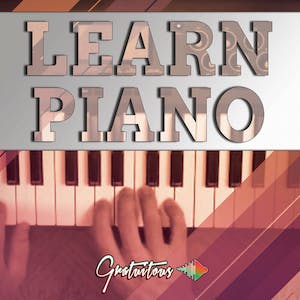 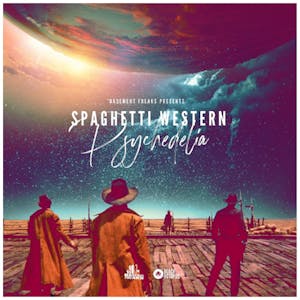 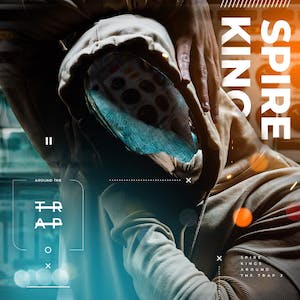 Spire Kings - Around The Trap 2 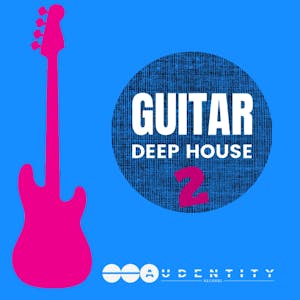 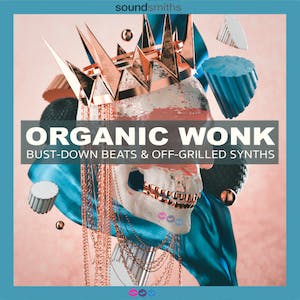 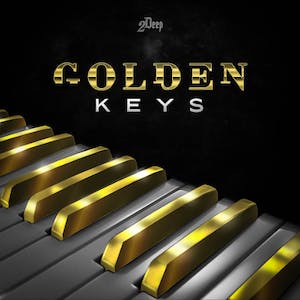 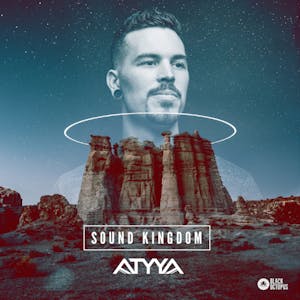 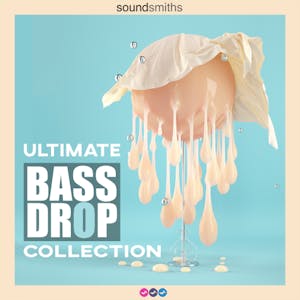 How to Use an Audio Interface as a Beatmaker 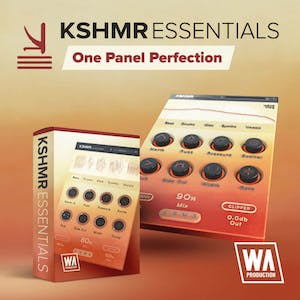 How to Use an Audio Interface as a Beatmaker

Music Theory and Chords for Beatmakers 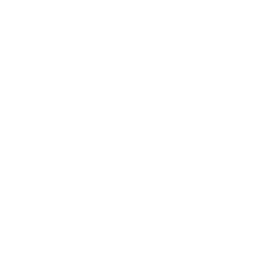